5 Facts To Know About Longines

HomeNewsletter5 Facts To Know About Longines 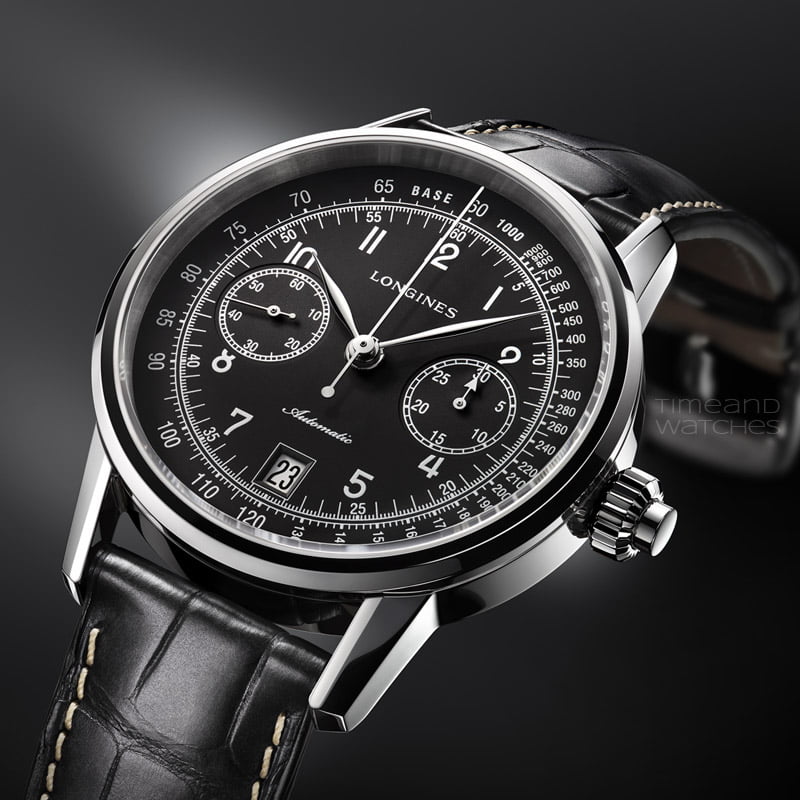 1. LONGINES IS NAMED AFTER A ROADSIDE LOCATION

A lot of brands are named after their founders but this is not the case for Longines. When Ernest Francillon took over the company, he set up its first manufacturing plant. The building that housed all the individual components was located in Saint-Imier, an area referred to by the French-speaking locals as Es Longines (meaning ‘long meadows’).  Ernest, later on, adopted this as the name for the brand. Longines was established in 1832.

In 1927 an American pilot with the name of Charles Augustus Lindbergh completed his first non-stop solo flight over the North Atlantic.  His journey made him realized that pilots can easily get lost.  Through the help of Longines, he developed the Lindbergh Hour Angle watch.  The watch was able to help pilots calculate their longitude and latitude and know their precise location.  Before this technology, flying was very risky and was often only done by soldiers during the war.  Lindbergh’s voyage and timepiece developed by Longines changed aviation forever.

3. LONGINES HAS BEEN THE OFFICIAL TIMEKEEPER FOR THE KENTUCKY DERBY SINCE 2011.

The Kentucky Derby, also known as the fastest two minutes in sport, is the longest continuingly running sports event in American history since its inception in 1875.  Come sunshine or rain, over 160 000 people attend this event each year, and the exposure that the brand enjoys as the official timekeeper is super valuable for Longines.

4. LONGINES SPONSORS OVER 40 EVENTS EVERY YEAR

No other watch brand is actively involved in multiple sporting sponsorships than Longines.  A staggering total number of 40 events each year to be exact.  Their main focus is on equestrian sports.  These are horse racing, horse jumping, the FEI World Equestrian Games to name a few, but they also venture into other sports as well.  The list extends all the way from tennis, gymnastics, The Common Wealth Games, to F1 races.

Many of us have seen a James Bond movie before but I wonder how many of you have noticed the Longines on some of the actor’s wrists before.  In Casino Royale, a Longines Evidenza Chronograph can be seen on the wrist of Mads Mikkelsen (Le Chiffre) in a poker scene.  In the movie ‘Skyfall’, Doctor Hall can also be seen wearing a Longines Evidenza whilst Patrice, played by Ola Rapace, wears a Longines Legend Diver.  Lastly, in 2015’s ‘Spectre’, M, played by Ralph Fiennes, wears a Longines Conquest Heritage.  One thing is for certain, these watches look perfect with designer suits.

Share
Need Help? Chat with us
Start a Conversation
Hi! Click one of our member below to chat on Whatsapp
The team typically replies in a few minutes.
Grand Timepiece Website
GT Team Member
I will be back soon